Eren Holding, one of the pioneers of retail sector, prefers iDisplay solutions in Lacoste, Nautica, SuperStep and G-Star Raw stores. 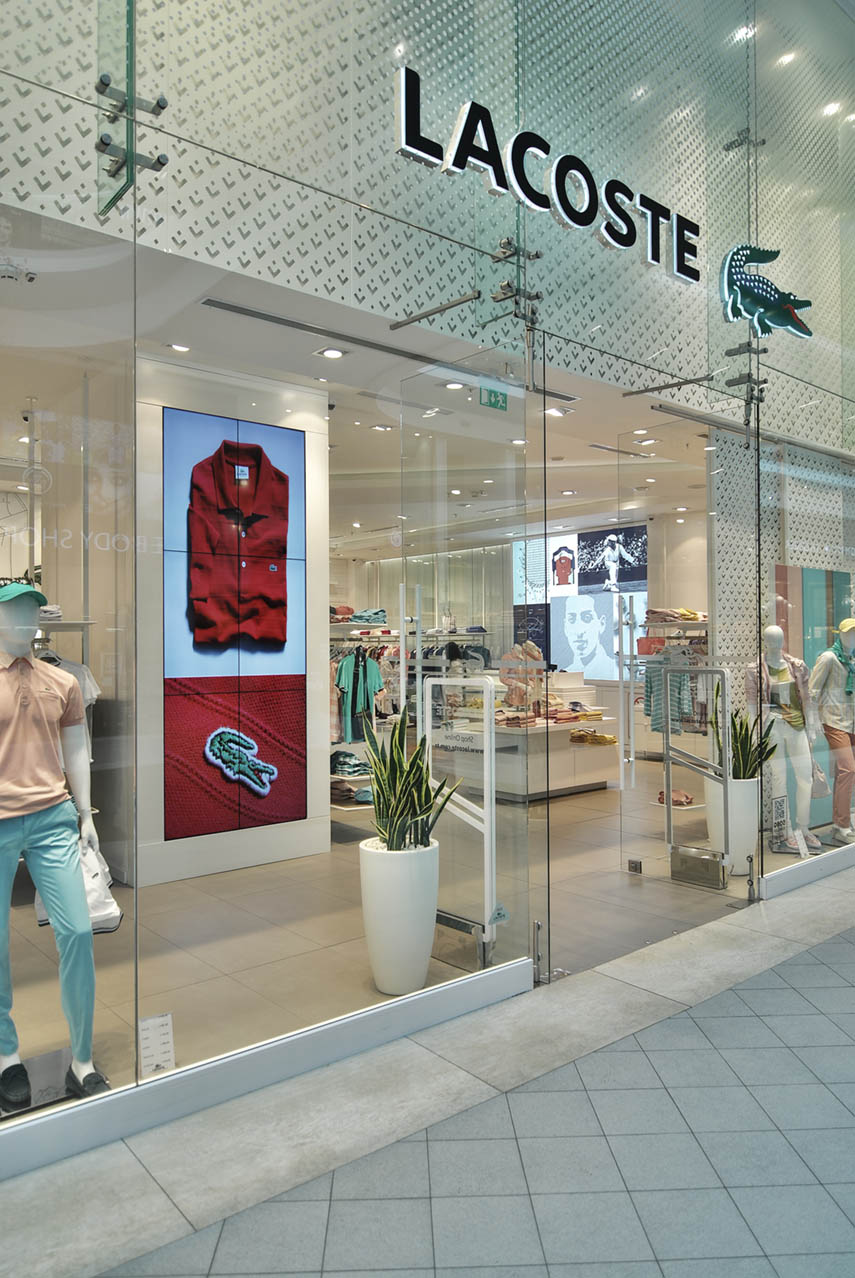 Eren Group, wishing to continue its success in retail sector as in other sectors, founded Devanlay – Eren Textile Industry and Trade Inc. in 1990 with the partnership of world famous French Devanlay Group. While the company produces licensed products of Lacoste, Er-De Marketing Inc. established in the same year started to distribute these products. This cooperation, which established the foundations of Eren Retail Co., was also regarded as the beginning of a new era in the sector.

In 2012, with an important decision, Eren Retail Co. launched the SuperStep concept, a multi-brand shoe chain and offered consumers the convenience of reaching many world brands under the same roof. In 2012, it continued to cooperate with global brands by getting the distributorship of G-Star Raw. In 2013, Eren come to an agreement with the famous American brand Nautica, and today it also carries out the operation of this brand in Russia, Ukraine and CIS countries. Similarly, the French brand Lacoste has been represented in Turkey since 1991, and in Russia and CIS countries since 2005 by Eren.

Today, with 25 years of experience, approximately 300 stores and more than 1000 sales points in 20 countries, Eren Perakende continues its investments and decisive progress in the sector.

The project aimed to give Lacoste stores a modern and professional look befitting its brand value. With a VideoWall, placed in a central location within the store, it was aimed to inform the customers about the new creation and brand innovations.

The iDisplay VideoWall solution for corporate broadcasting was created by combining custom-made thin-edged, high-resolution and glossy VideoWall displays. With this solution, it was possible to publish the desired content in the desired time. With the single-site content management, the same content was published in each store at the same time.
55” vertical screens are used between the shelves and 75” horizontal screens sre used behind the cases through embedded installation. In Instore App. Station areas, 55” touch monitors are preferred and store visitors are offered an interactive display option. 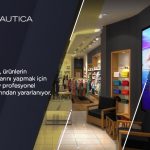 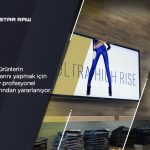