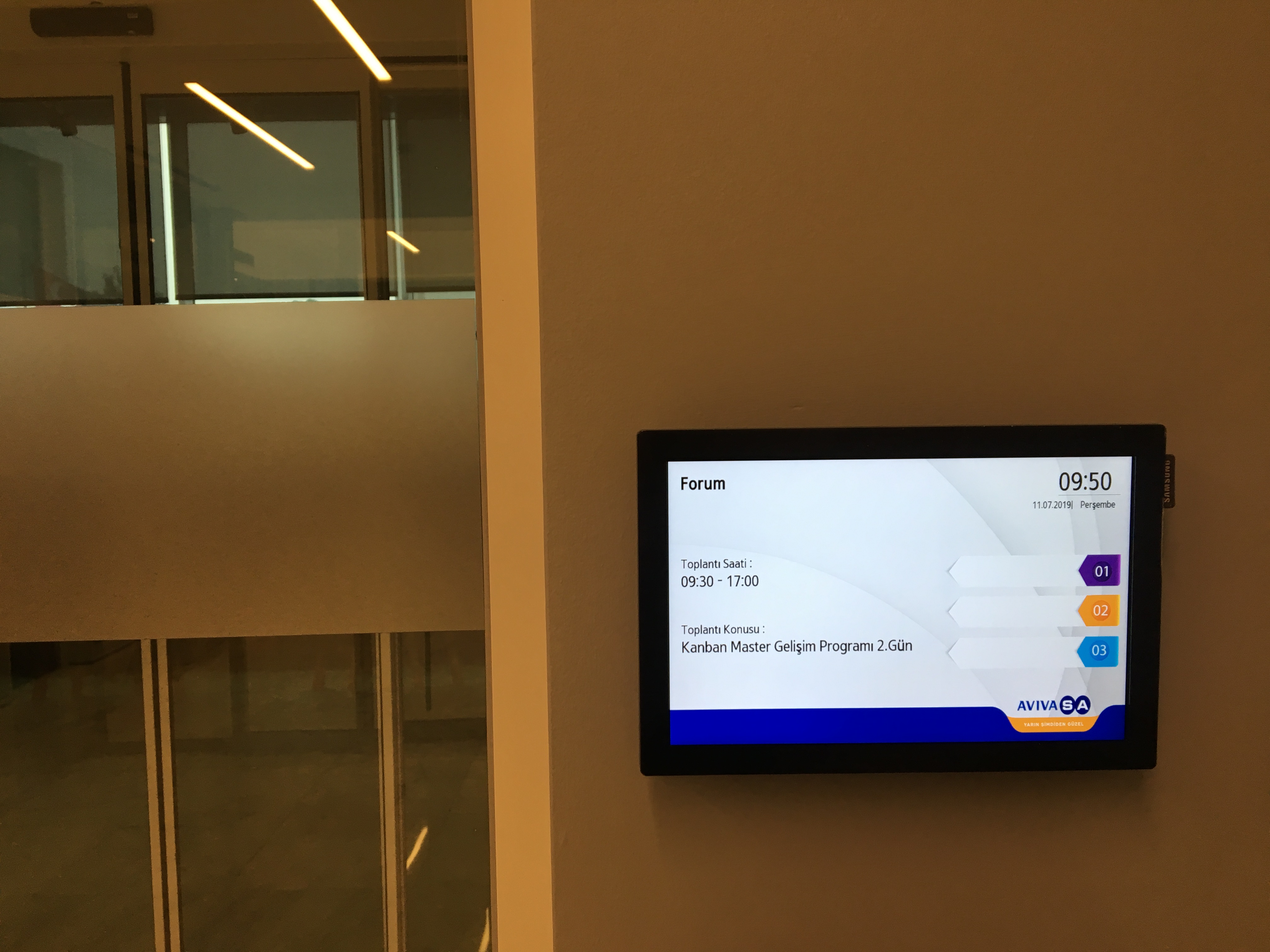 One of Turkey’s leading private retirement and life insurance companies AvivaSA Retirement and Life was founded on October 31, 2007. 20% of the shares of AvivaSA, which was established by Turkey’s most powerful group of Haci Omer Sabanci Holding Inc. and under the principle of equal partnership with the British insurance giant Aviva plc., which has a long history of more than three hundred years, are traded on the Borsa Istanbul under the ticker “AVISA”.

The company was the first private pension company offered to public after the start of the private pension system in Turkey. The market value of the company, which was 1.6 billion TL during the public offering in November 2014, is 2.5 billion TL as of the latest data. AvivaSA employs approximately 1.600 people.

Presentation of technological and easy-to-use audio and visualization solutions was intended in the Head Office building of Ümraniye Finance Center.
Digital spaces were planned in the office to appeal to the personnel and visitors from time to time. The meeting rooms was aimed to be more technological and to be used in a more planned way.

A videowall in 3×3 format was installed on the wall just behind the turnstile gates at the entrance of the building where all staff and visitors could see. In the rooms named focus box on the ground floor, screens were placed to connect computers and make presentations. As the meeting rooms are used extensively, 10” screens are positioned at the door entrances in order to carry out the meeting reservations in an order. In addition, 55” and 65” screens were positioned in the meeting rooms. 65” digital signage displays were positioned in open office areas to appeal to all personnel. Digital signage and presentation displays were also installed in the Regional Offices.
Mirror screens were also mounted inside elevator cabins. 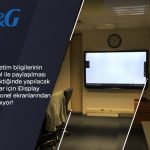